Most of our research involves work on longitudinal individually-based records on:

We are also keen to understand how our findings on these natural mortality and fertility human populations apply to patterns seen in current developing world countries and modern western populations.

Additionally, we are also working on records of Karelian evacuees, in collaboration with the Learning from Our Past project

If you want to know more or are interested in studying these records with us, please get in touch.

Pedigree data allowing calculations of fitness and heritability are rare for present human populations, and are often small in sample size. Finland is one of the few countries worldwide for which there are complete population registers dating from the pre-industrial era. The demographic transition in Finland took place relatively recently in comparison to the rest of Europe (started late 19th century, but mostly during the early 20th century). Prior to this, Finns were almost exclusively agrarian and lacked most innovations of the modern era until industrialisation in the latter half of 19th century. The whole population was Lutheran, and from 1749 onwards, local clergymen were required by law to take accurate censuses of births, movements, marriages and deaths of each parish in the country.

We have used these parish registers to build a large (~100,000) individual-based data-set covering the full life history of up to 15 complete generations of Finns. These people lived in three ecologically and sociologically different areas since the early 18th century (8 separate populations allowing tests of generality: 3 from the Turku archipelago, 3 from poor mainland areas, and 2 from Karelia with different co-residence and marriage system). All of these data have been collected by professional genealogists, have been carefully checked for errors, and are now fully computerised. During the 18th and 19th centuries, the study areas lacked industrialism, healthcare improvements, and modern birth-control methods, and infant mortality was high - only ~60% of individuals survived to age 15, similar to modern hunter-gatherers. During the pre-industrialised period, inheritance usually favoured the eldest son, and the predominant household in the western parts of the country contained both (grand)parents and the family of one child. Other siblings usually lived close by (95% married within same village). The residence system was different in the Eastern Karelian study areas, with several married sons co-residing with their parents. Such patterns gradually shifted from 1880s onwards.

Much care has been taken to follow the fate of all individuals born in a cohort, even if they emigrated to a new parish. We know everyone's birth date and place, information on marriage, birth and death date of the spouse(s), age at first reproduction, inter-birth intervals, sex and survival of all children, age at last reproduction, as well as the date and cause of death. The data on vital rates is combined with the socioeconomic class and occupation of each individual, and information on local demography, year-to-year weather conditions, war and disease outbreak, famines and annual crop yields. 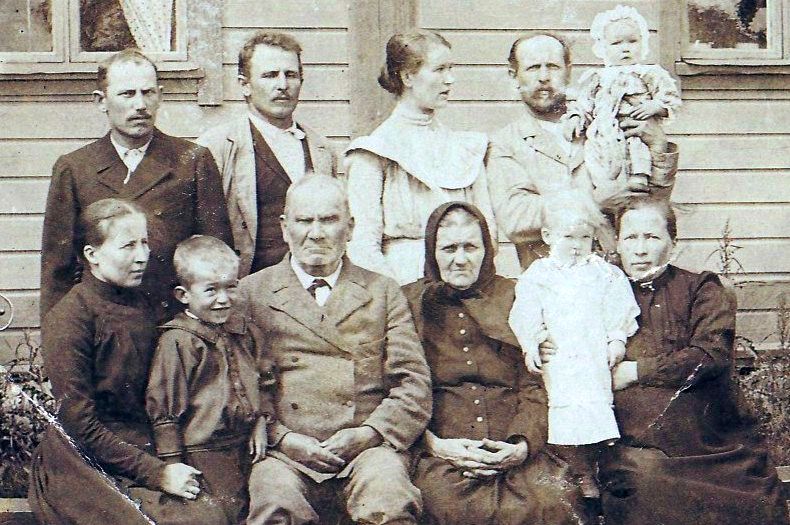 This data set contains multi-generational demographic data collected from preindustrial (1600-1900) northern Fennoscandia. These data are retrieved from high-quality church records, and represent a rare and reliable source of individual demographic data from natural fertility and mortality populations living in the Artic region. The data contain detailed information on birth, marriage, migration, and death of all individuals born in 4 Finnish (Utsjoki, Inari, Enontekiö and Sodankylä) and 5 Swedish (Karesuando, Jukkasjärvi, Jokkmokk, Vilhelmina and Gällivare) parishes, allowing the determination of key life history traits for these people. Some of the Finnish families moved to northern Norway during the study period, and these families are followed in our records as well. In total, these data contain currently demographic information on app. 26,000 families (~87,000 individuals).

These data have some unique features. First, these parishes consisted of both indigenous Sami people, who practised traditional foraging and reindeer herding, and settled farmers, who practised mainly agriculture in terms of animal husbandry and small-scale farming. This gives an opportunity to study pre-industrial people who lived in sympatry, despite differing in cultural traditions and depending on different livelihoods. The large sample size here is not found anywhere else globally. Second, these demographic data are matched with abundant information on familial wealth (occupational information, taxes paid, possession of wealth and land, personal belongings etc.), local climate (temperature, precipitation, snow cover, natural disasters), food supply (crop yields, fishing and hunting catches, reindeer herding, vegetation etc.), disease risk (epidemics), and socio-economic and cultural changes. Third, the geographical location of the study populations in the Artic region makes this dataset a very timely and valuable study system, as this is one of the most vulnerable areas to human-induced climate warming 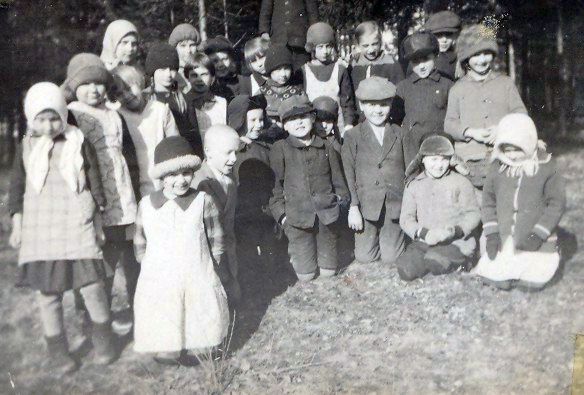