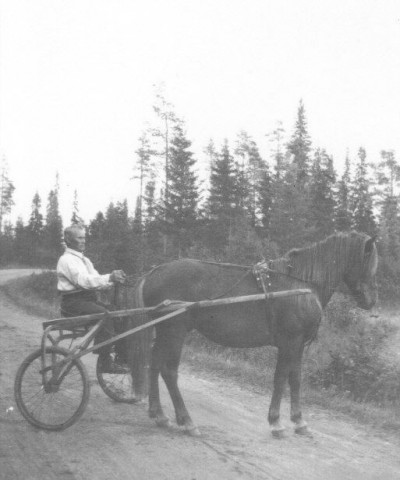 The consequences of forced migrations are felt globally and are faced by millions of people each year. A critical question is how these refugees adjust to their new environments and eventually integrate into the host population. A number of factors can influence the ultimate assimilation of migrant populations and these are frequently related to the characteristics of the migrants (for example, demographic variables and socio-economic background), flight (for example, cause of flight), host country or region (for example, natural resources) and the resettlement policies of host populations. One way to measure the successful settlement and assimilation of displaced populations is to look at the number of times an individual relocates after their initial arrival in a host country and to analyse which factors affect these moves. In general, the more individuals move, the less likely they are to integrate. 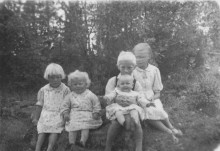